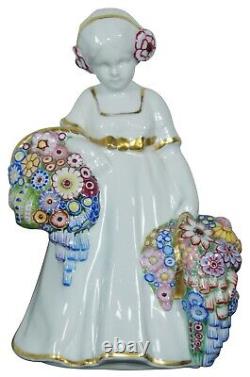 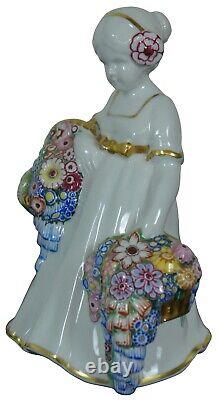 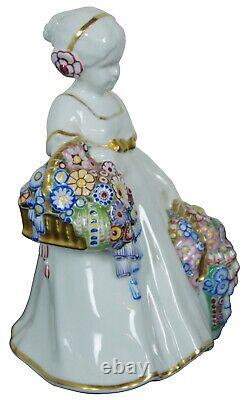 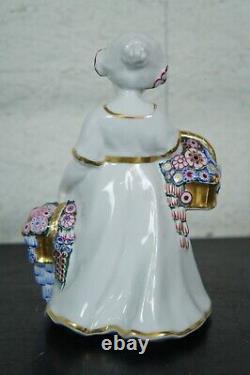 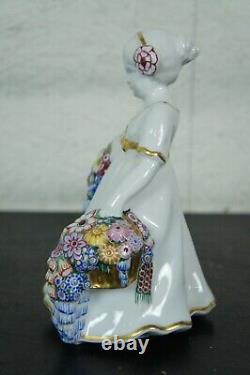 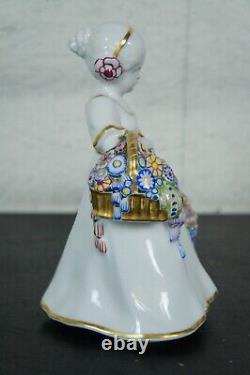 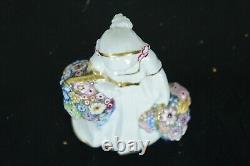 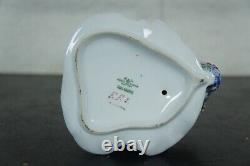 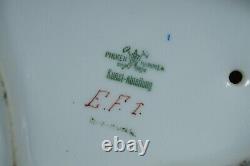 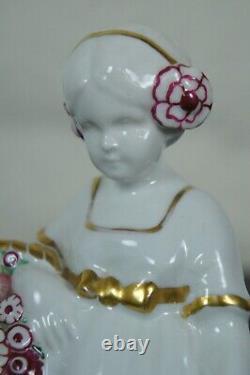 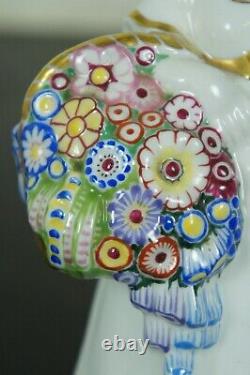 The company was recognised by a gold medal at the Vienna World fair in 1839. In 1852 Christian's daughter Wilhelmine married her cousin Ludwig von Mieg. The company was now Fischer & Mieg. The artist André Carriére began to influence Pirkenhammer's style from 1868 when he became chief designer and the company invested in a studio for him in Paris in 1874. He worked for the company till the early 20th century.

Were Wilhelm & Viktor Maier. In 1918, the factory was incorporated to the Group Epiag. In 1945 when the communist government nationalised all the Czecholslovakian porcelain factories. Pirkenhammer as Starorolský Porcelán and next Karlovarský. Porcelána became a centre for research and development. Nowadays it acts as Manufaktura Pirkenhammer I.